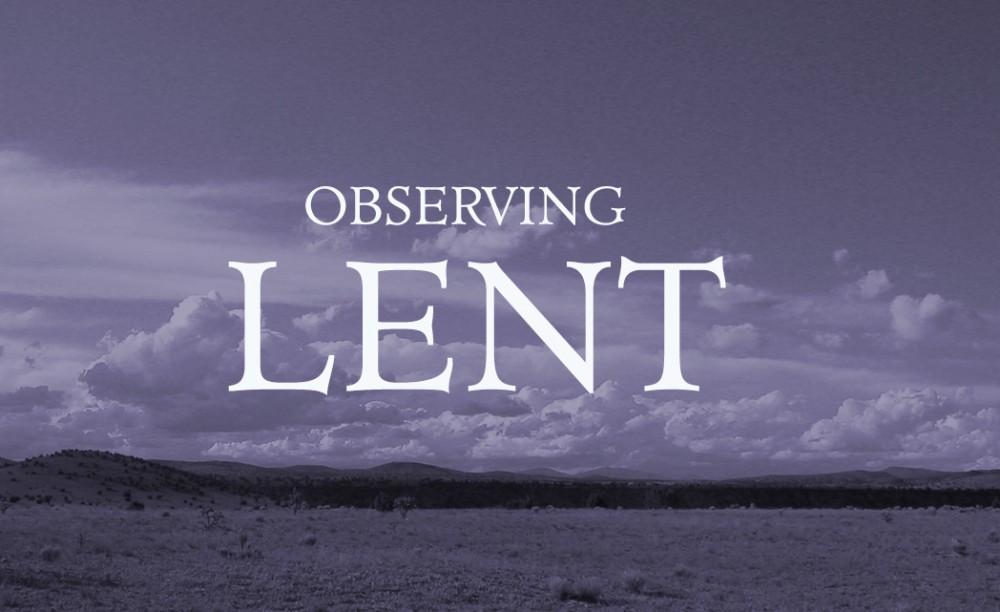 When I was in Catholic grammar school in the 1950’s we were expected to memorize a lot of information for catechism class. Most of us could rattle off the norms for Lenten Observance by rote even if much of that information was not interiorized–as kids not too much was expected of us. The great pitfall, addressed by today’s Mass Readings for Ash Wednesday, was a purely exteriorized exercise of observances. To counterbalance that, other observances, like daily Mass and (as we called it in the Diocese of Brooklyn) the “mite box”, for whatever loose change came our way to be donated to the missions, nudged us closer to the spirit of Lent.

Today the norms for Lent are simple, if not well known enough. Ash Wednesday and Good Friday are Fast days for Catholics between the ages of 21 and 59; there’s no harm in most seniors keeping the practice especially in a nation with a growing problem of obesity. Ash Wednesday and all Fridays of Lent are days of Abstinence for all Catholics over the age of 14; that simply means no meat. In a culture with a taste for yogurt and tofu, that’s pretty easy to pull off most days of the week! The same could be said of fasting which means one full meal of day, rather than three full meals. Dieters do no less.

Of course, in recent decades, interiorizing Lenten observances can also cloak intellectualizing Lenten observances. There’s not much point to ignoring the body in our spirituality. Of course, many of us older folk have a bad “after-taste” from childhood Lents, because the physical observances had been high-jacked by Jansenism with it’s denial of the body and it’s depressing reliance on guilt-feelings. Legitimately acknowledging our moral failure, our guilt before God is quite different from becoming paralyzed by a sense of inadequacy. Feeling inadequate just locks us into hopelessness. How many people in the past were trapped in self-loathing, beginning with their bodies? But that’s not what fasting is about.

If I fast, I will not instantly be transformed. It’s only guaranteed that if I fast I’ll feel hungry; if I fast my body will be involved in my Lenten catechesis.

What is that supposed to mean?

The forty days of Lent was originally the period of catechesis for catechumens preparing for Baptism at the Easter Vigil. Those already Baptized prayed and fasted to support their spiritual pilgrimage from existential ignorance into enlightenment. It’s also the re-education, the reaffirmation of our commitment to the Gospel of those already Baptized. We use the season of Lent to renew our discipleship as we pass on the gift of faith to new members of Christ’s body. We may not all be teachers or preachers or liturgists or pastors, but we’re all capable of fasting. When we fast we use less food, we spend less. The Church Fathers urged their congregations to set aside that money or that food for the poor who need our help.

Fasting can raise my awareness of what most people on this planet feel like every day of their lives–hungry. Can I couple my fasting with volunteering to serve in a soup kitchen? Or donating to a food drive? Or living more simply and without waste? Might I begin praying for others in a more specific, informed way? Could I even begin to curb my sense of entitlement, my urgent disappointment over what I don’t yet have, forgetting gratitude for all my blessings, for the superabundant bounty of the average American? I might even change some of my political views when I ponder how most human beings have to live. I might become less smug about peoples’ deficiencies being their own fault. The point, of course, isn’t to feel guilty about my blessings but to learn how to share them.

How much of my impatience, my stinginess, my lack of charity, my fear stems from my lack of gratitude? Can’t gratitude generate contentment and that sense of bounty in what is sufficient? Fasting does not have to be a purely exterior formality. It can change my perception if I fast consciously, conscientiously. If I don’t approach it that way, fasting can lock me more securely in my narcissism, my fascination with what I can accomplish. Isn’t it interesting what fasting could surface this Lent?